Here are all of my Star Wars coloring pages! They are all free to print and color. I hope you love them!

The pages are broken up into individual posts by topic. Just click the image to visit the pages for that Star Wars topic.

This post has all of my Grogu pages. Grogu, known to many simply as "The Child," was a male Force-sensitive Jedi Initiate and Mandalorian foundling who belonged to the same species as Jedi Grand Master Yoda and Jedi Master Yaddle. Grogu was born in the year 41 BBY, and was raised at the Jedi Templeon Coruscant. READ MORE ABOUT GROGU HERE

The Star Wars logo is a pretty simple design. Although the logo with its 1980s flair and block-style inscription is recognizable to many movie buffs, the original logo didn’t exist when the first movie was released. The first Star Wars movie was released in 1977.

A look at posters and other souvenirs associated with the first movie shows that the logo went through an evolution of sorts. Most versions of the Star Wars logo followed the same script that filmgoers see at the beginning of the movies: letters disappearing into the distance. READ MORE ABOUT THE HISTORY OF THE STAR WARS LOGO HERE

BB-8, sometimes spelled and pronounced Beebee-Ate and nicknamed BB, was a BB-series astromech droid who operated approximately thirty years after the Battle of Endor. He had a dome head, similar to that of R2 series astromech droids, with the bulk of his body made up of a ball on which the droid's head rolled. BB-8 was mostly white, with some silver and orange on his body, as well as a black photoreceptor. The droid belonged to Resistance pilot Poe Dameron, whom he accompanied during his flights on his T-70 X-wing starfighter. READ MORE ABOUT BB8 HERE

Stormtroopers (ST)—known as TK stormtroopers and as TK troopers during the early Imperial Era, Remnant Stormtroopersafter the Battle of Endor, and colloquially referred to as "bucketheads"—were the infantry soldiers of the Galactic Empire. The members of the Imperial Army's Stormtrooper Corps served on the frontline as elite shock troops, and their loyalty to the Empire was absolute as a result of their training. The stormtrooper armor that they wore consisted of white plastoid plates over a black body glove, and their standard weapon was the E-11 blaster rifle. In addition to the standard trooper, various specialized units such as scout troopers and snowtroopers comprised the ranks of the Stormtrooper Corps. READ MORE ABOUT STORMTROOPERS HERE

May The 4th Pages

Star Wars Day is an informal commemorative day observed annually on May 4 to celebrate the Star Wars media franchise created by founder and former chairman and CEO of Lucasfilm, George Lucas. Observance of the day spread quickly through media and grassroots celebrations since the franchise began in 1977.[1][2]

The date originated from the pun "May the Fourth be with you", a variant of the popular Star Wars catchphrase "May the Force be with you". Even though the holiday was not created or declared by Lucasfilm, many Star Wars fans around the world have chosen to celebrate the holiday.[3] It has since been embraced by Lucasfilm and parent company Disney as an annual celebration of Star Wars. READ MORE ABOUT STAR WARS DAY

I hope you love my Star Wars pages! Any time I add more Star Wars sheets, you’ll find a link to the new post right here. You might also love some of my Marvel coloring pages! 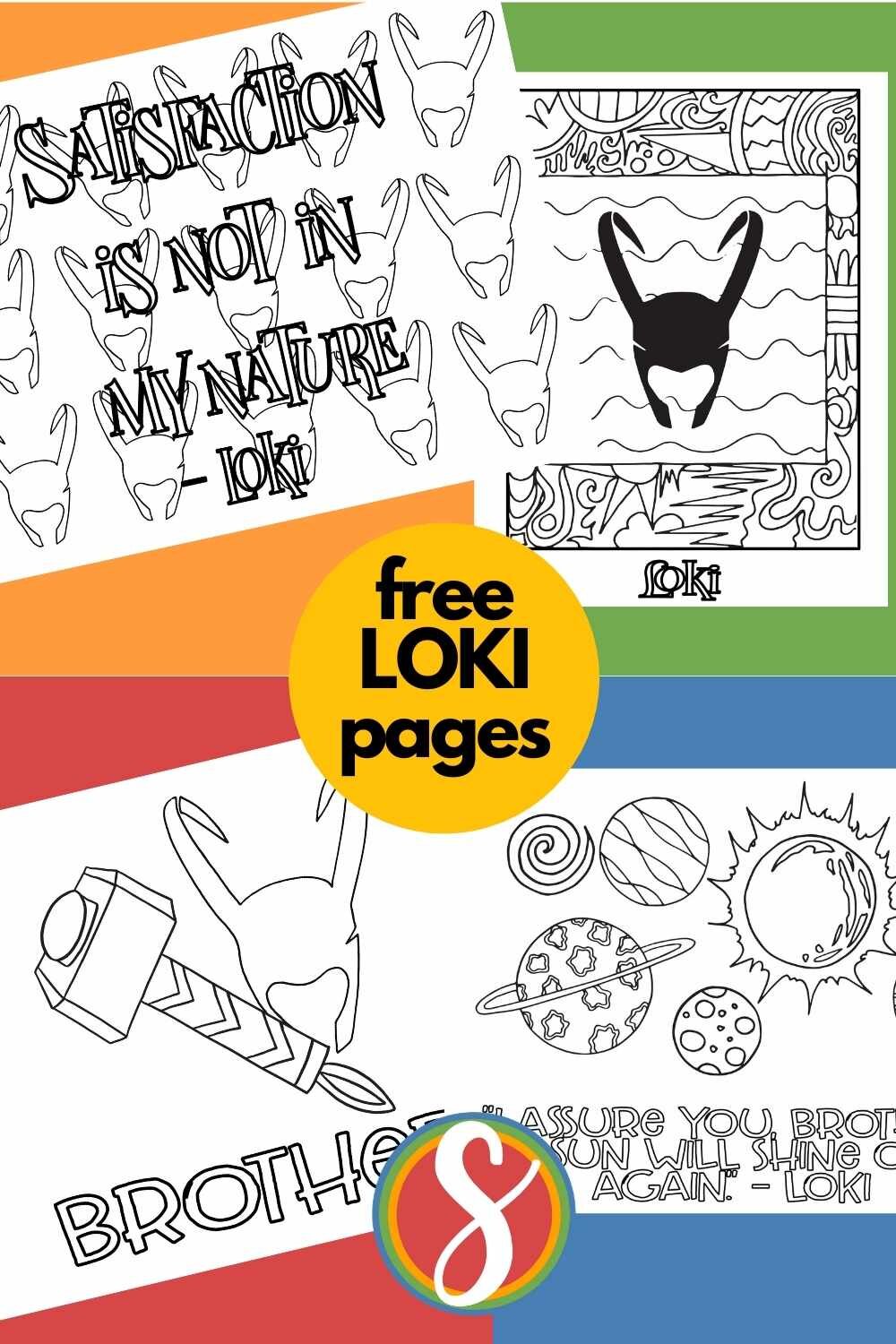 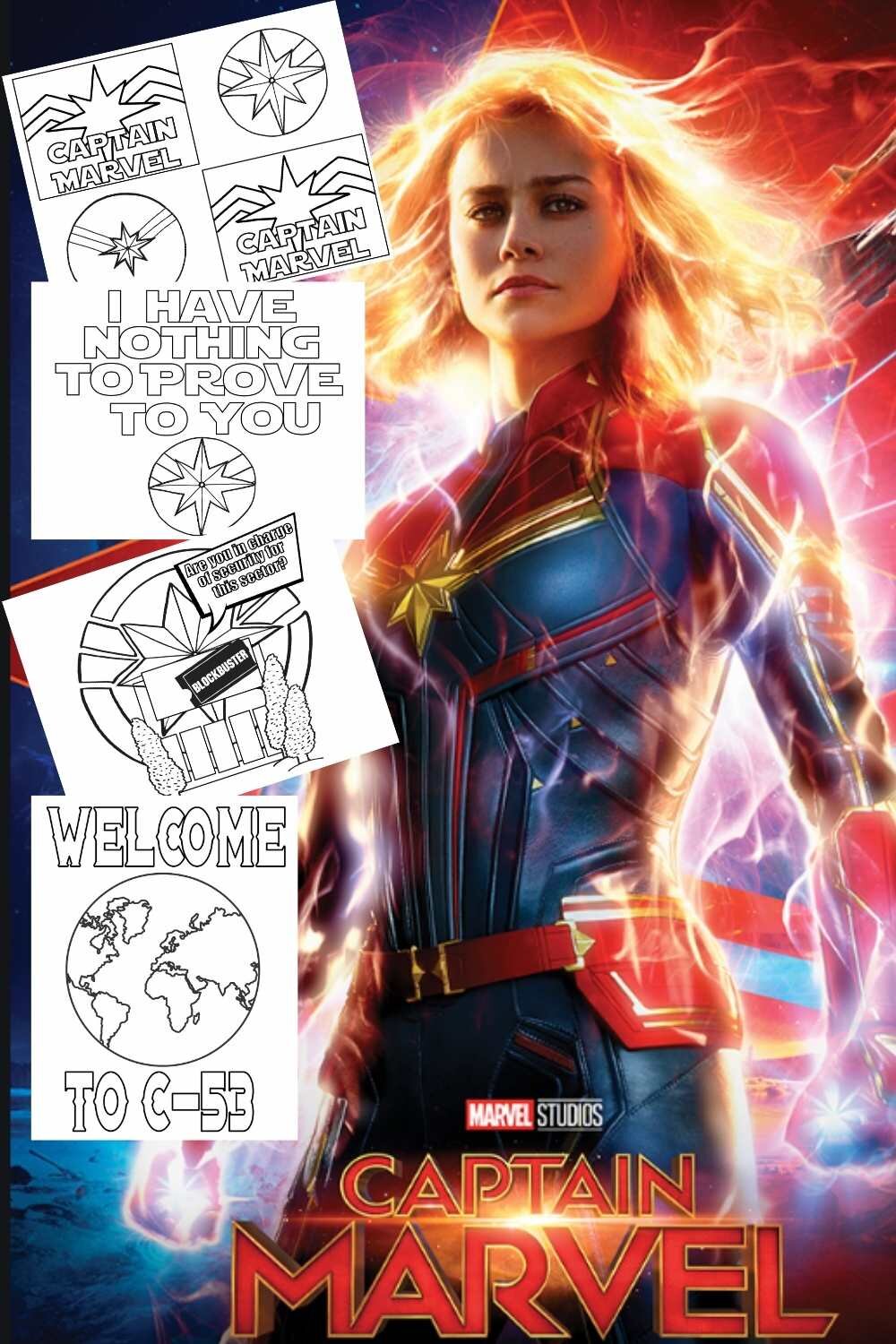 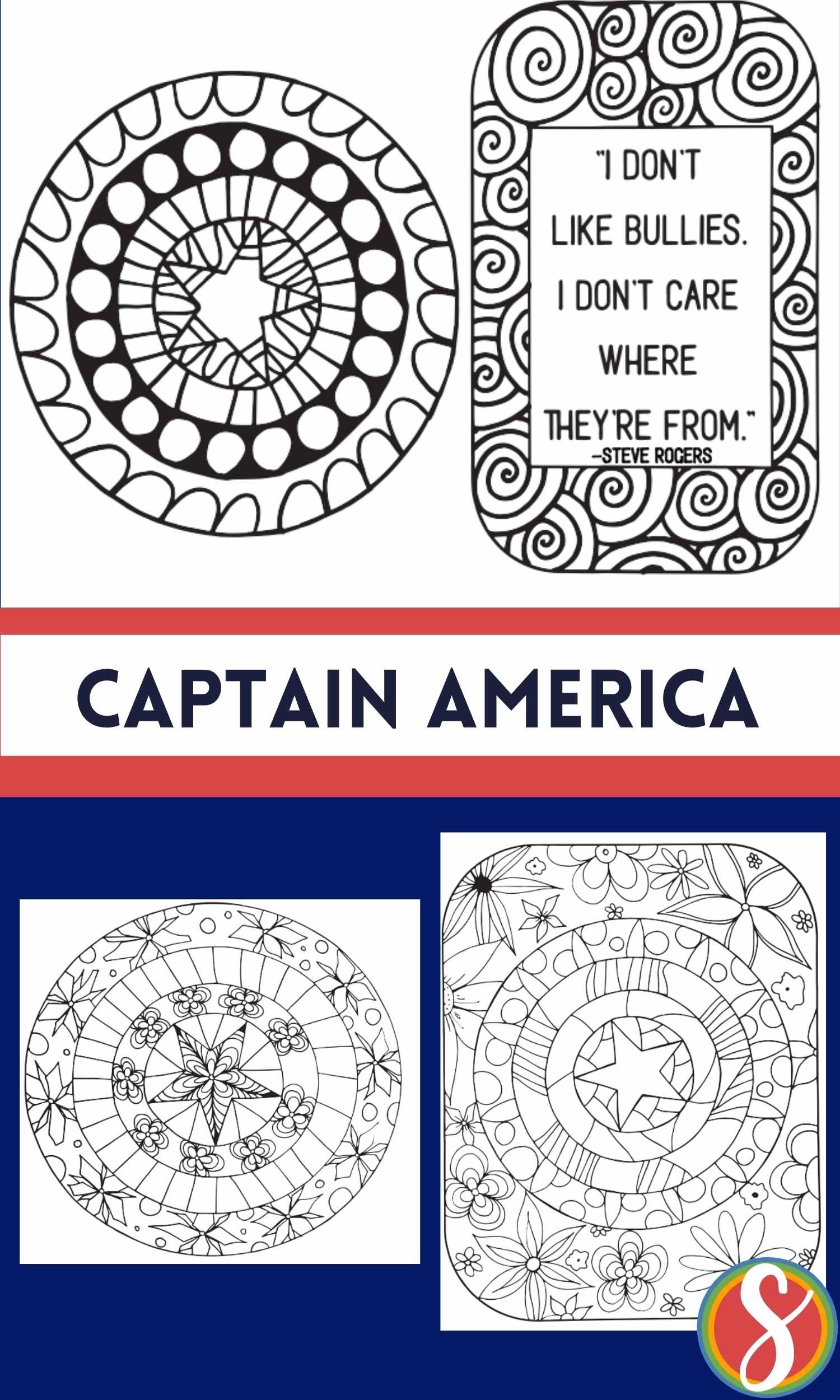 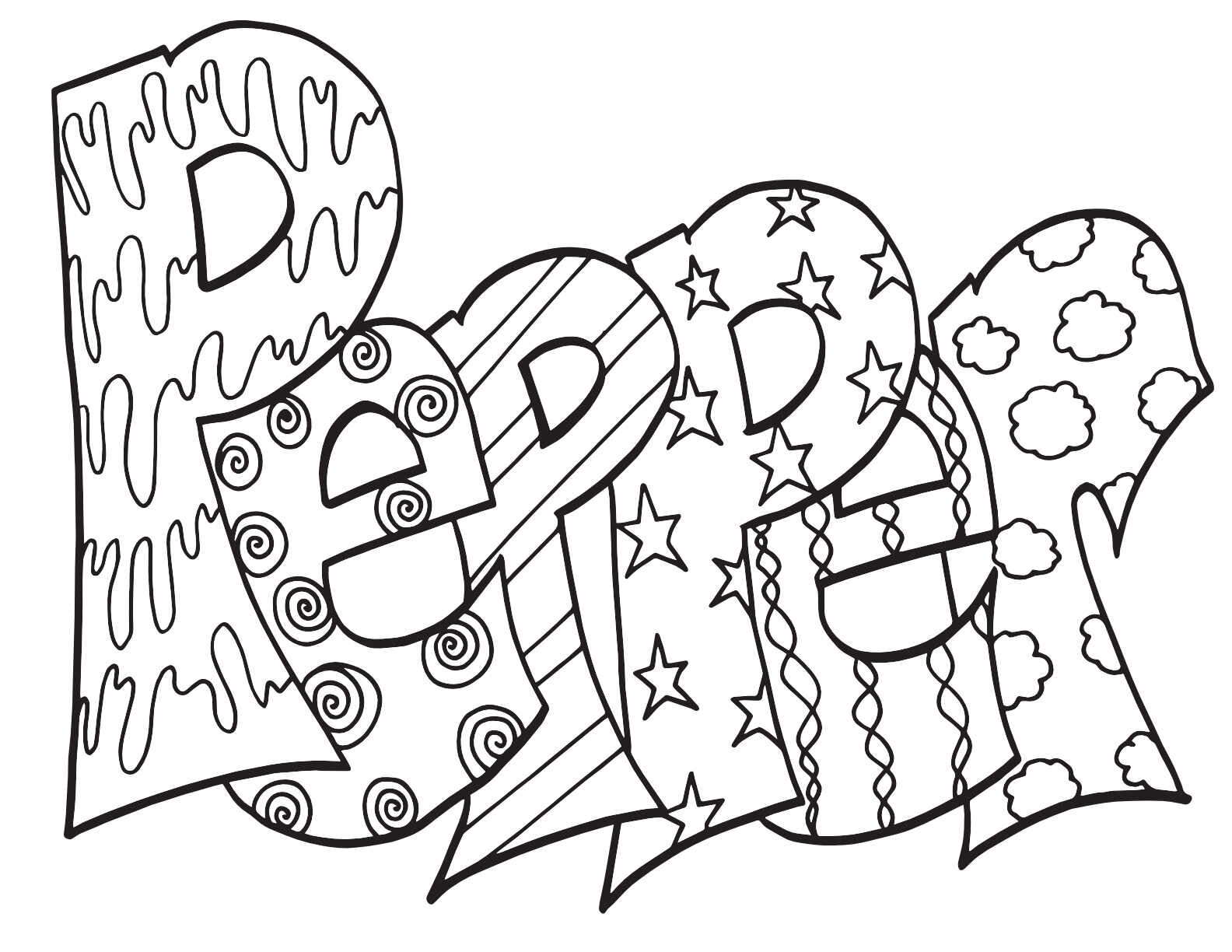 Is he good? Is he bad? There’s nothing I love more than a character who is ambiguous when it comes to virtue, because really, aren’t we all a little bit that way? I can relate anyway.

So this is the week - TOMORROW IS THE DAY - that the Loki show is premiering on Disney+ and I have been counting down I’m so excited.

In anticipation, here are some fun and pretty simple Loki pages I made this morning. Print these out. Grab a pizza. I don’t know why pizza, it’s not Loki or Marvel related. (Related: we need some Marvel specific snacks.) Anyway, I will probably grab some pizza and some coloring pages and enjoy Loki tomorrow.

Here’s how I colored some of these pages!

Have you gotten your name as a Stevie Doodle yet? They are just here in my shop for whenever you’re ready. 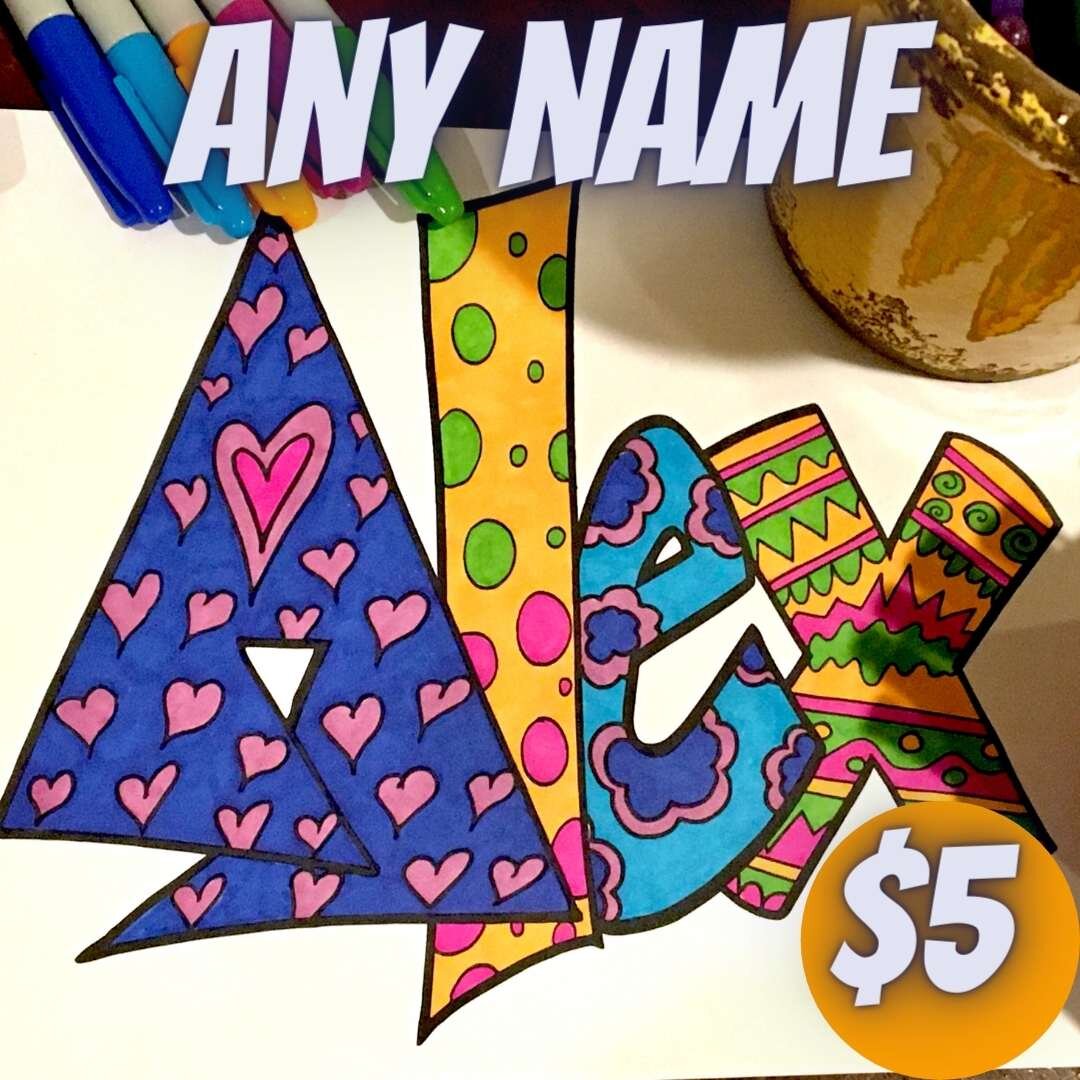 I cracked myself up with this one. Those dang storm troopers just can’t seem to hit anything though ;)

I guess we could call this a motivational Star Wars coloring page? Sure, that works - either way I think it could be fun to color, though don’t make the Storm Troopers while because that’s boring.

I’m thinking florescent Storm Troopers would be cool, or maybe all different shades of blue and green?

Don’t let me boss you around - just color those aimless buggers however you want. I’d very much like to see your finished product. Please do tag me on socials or send me your finished pages! 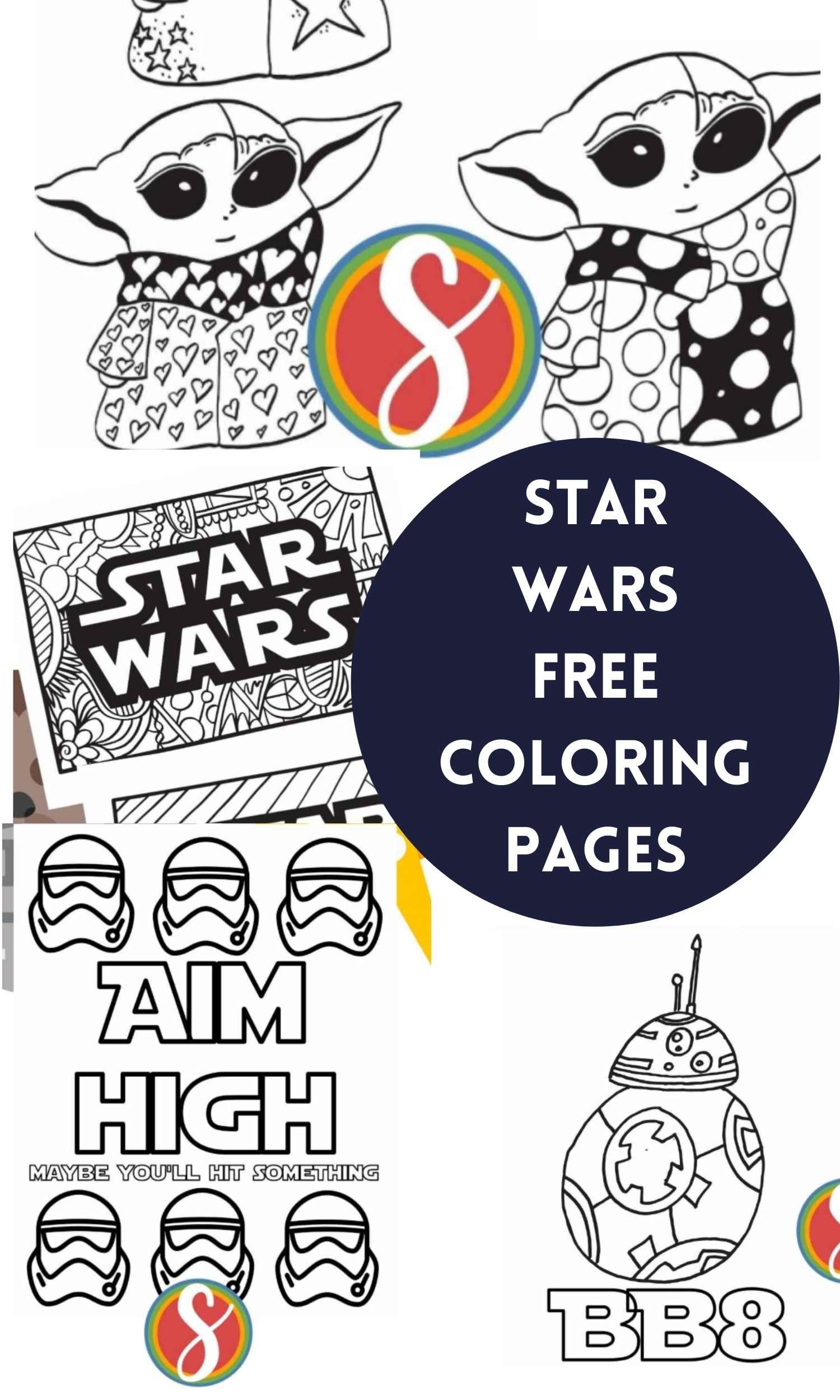 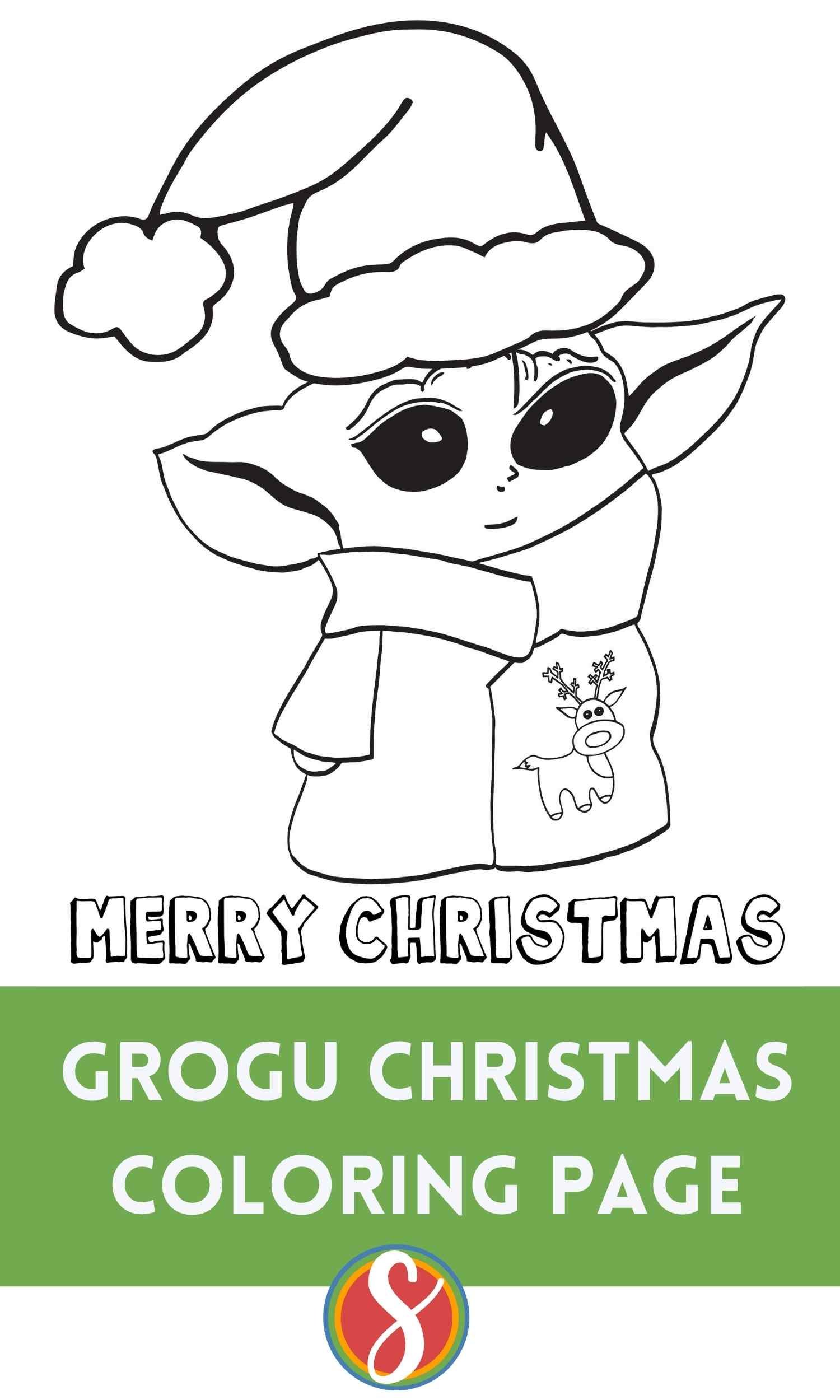 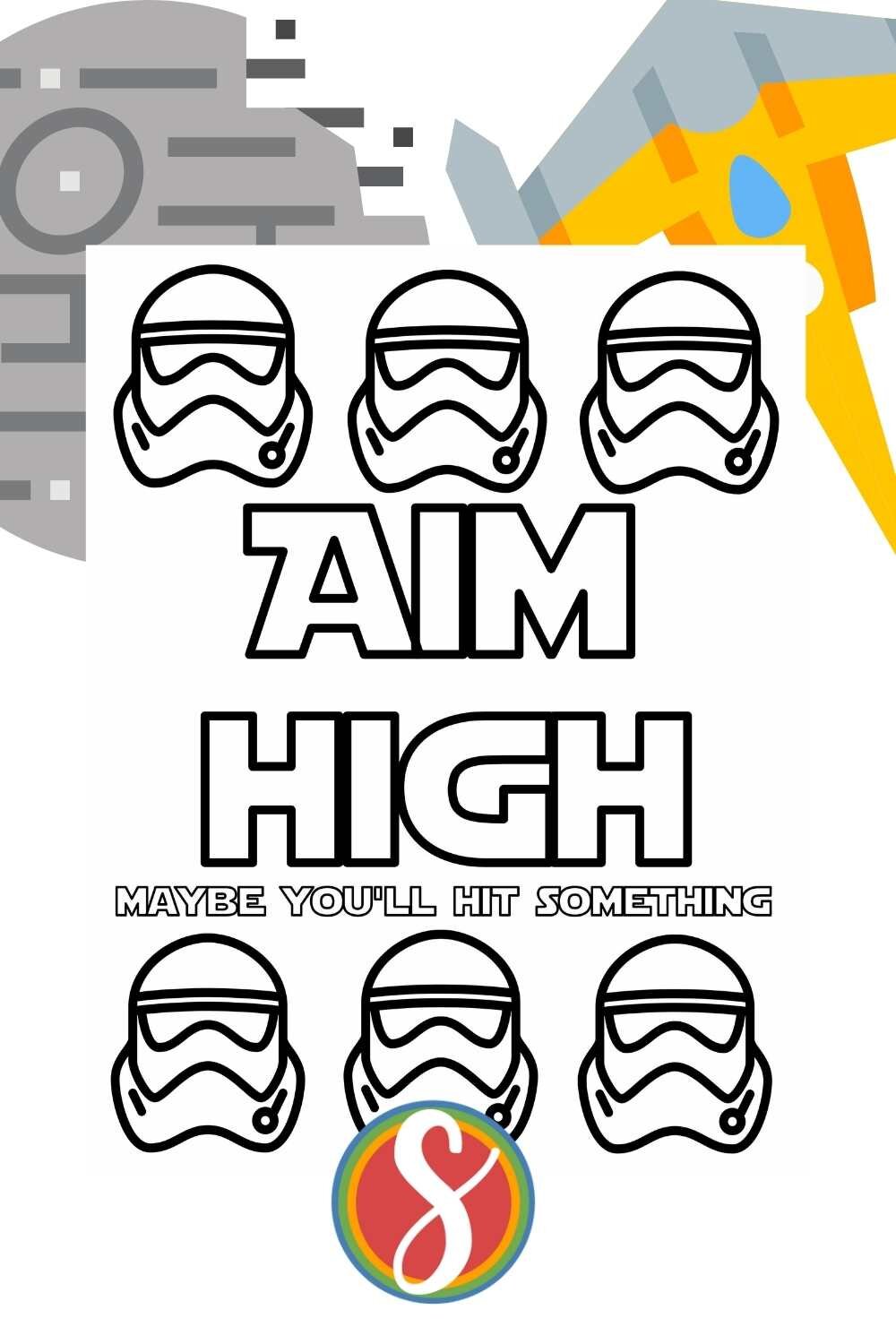 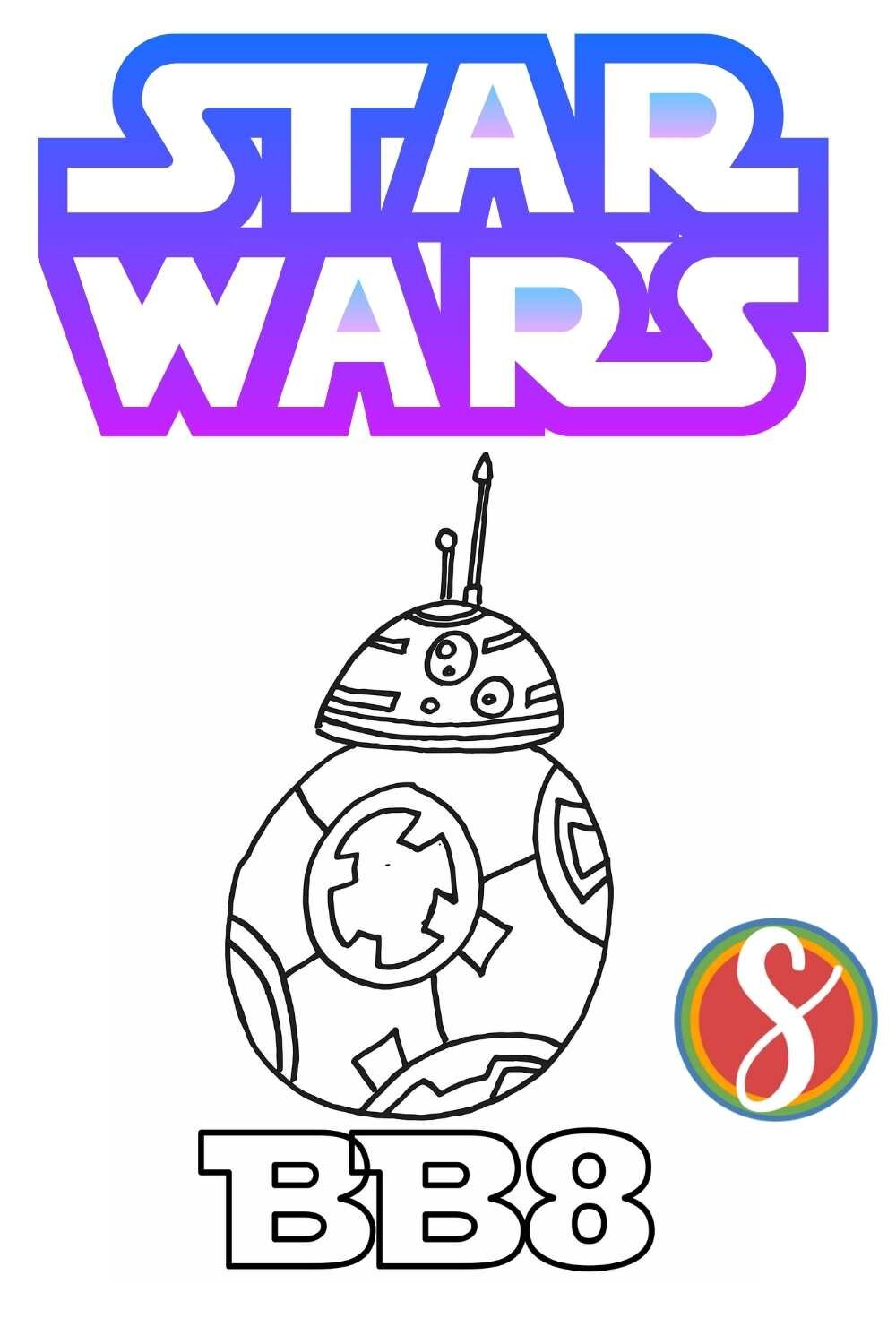 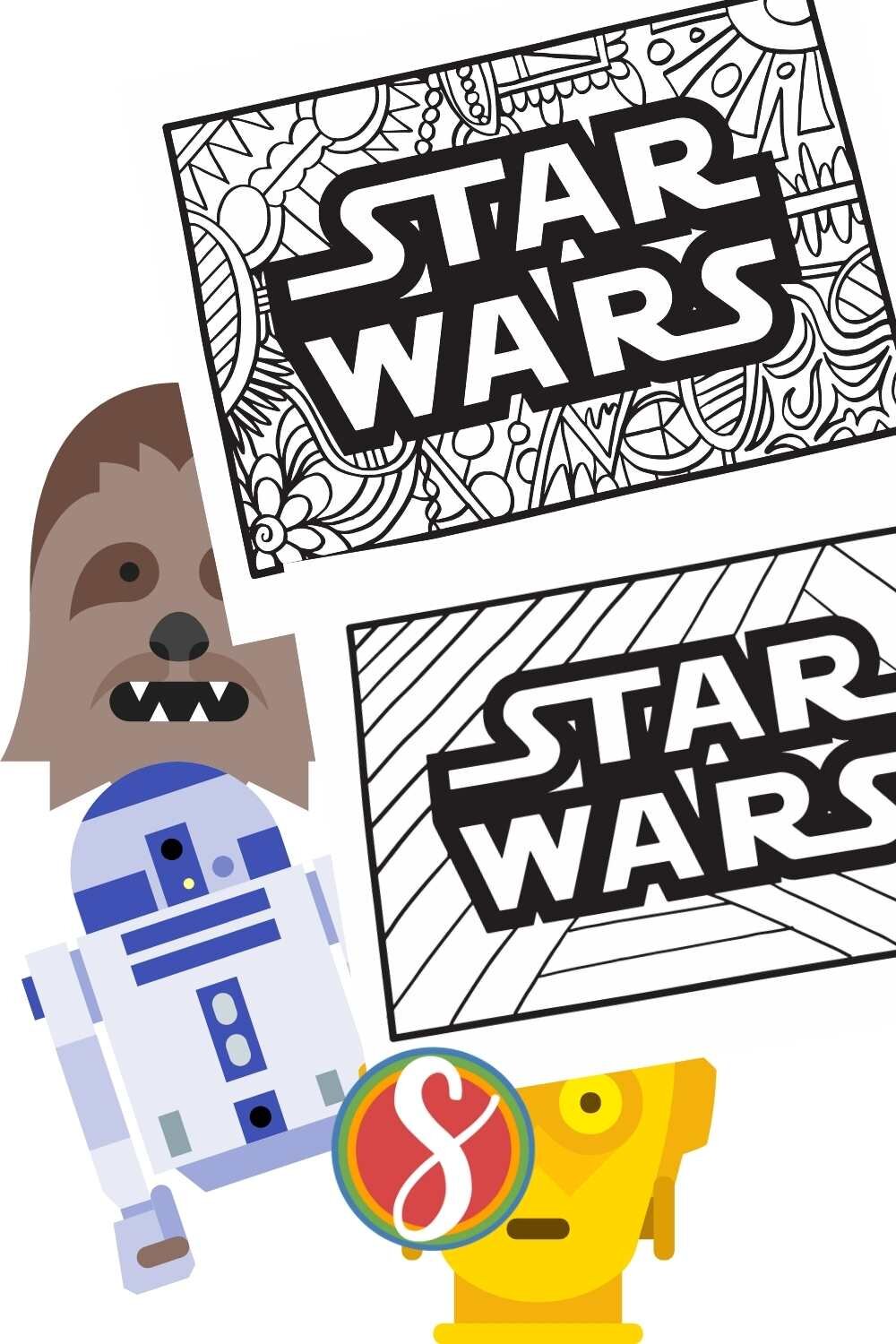 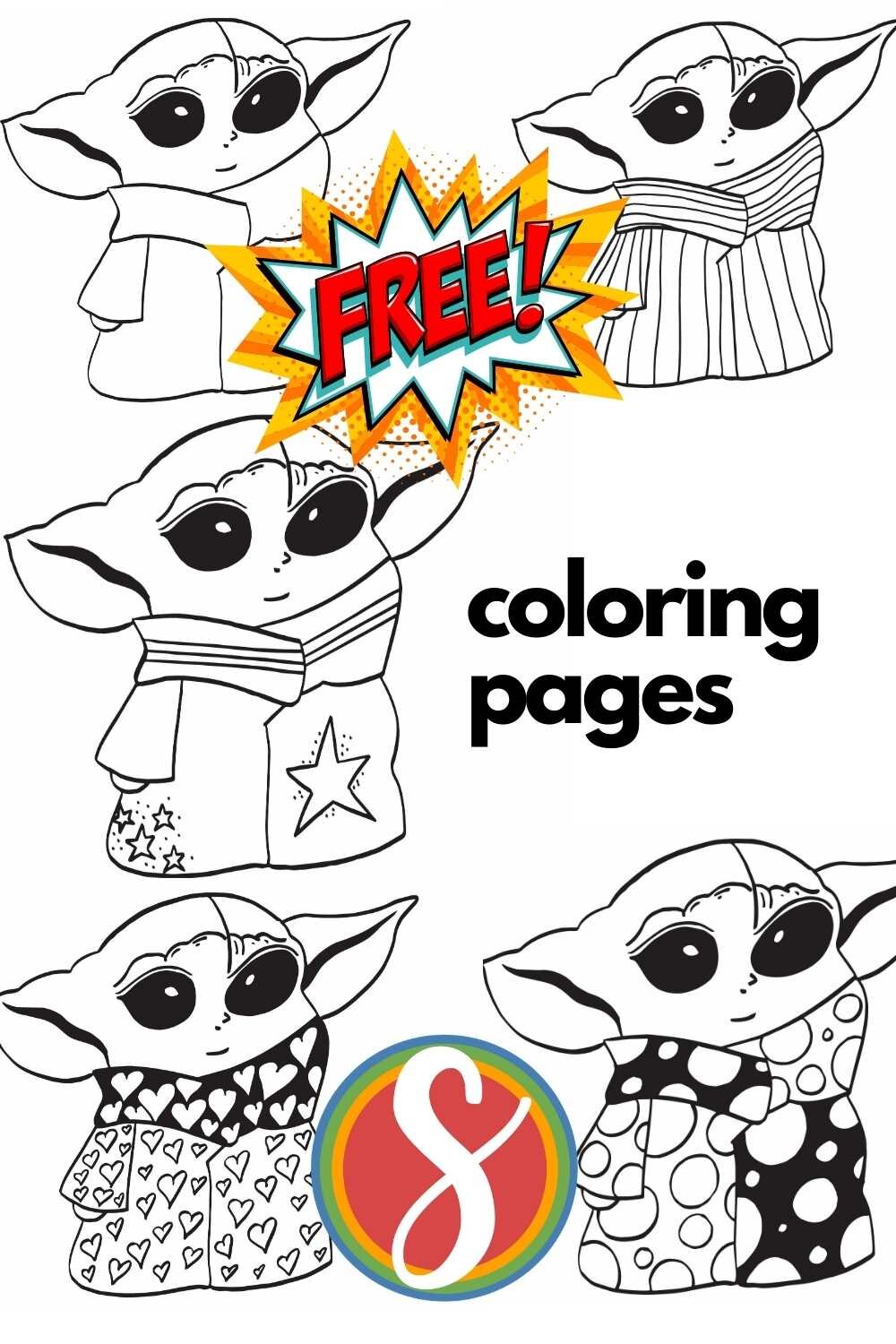 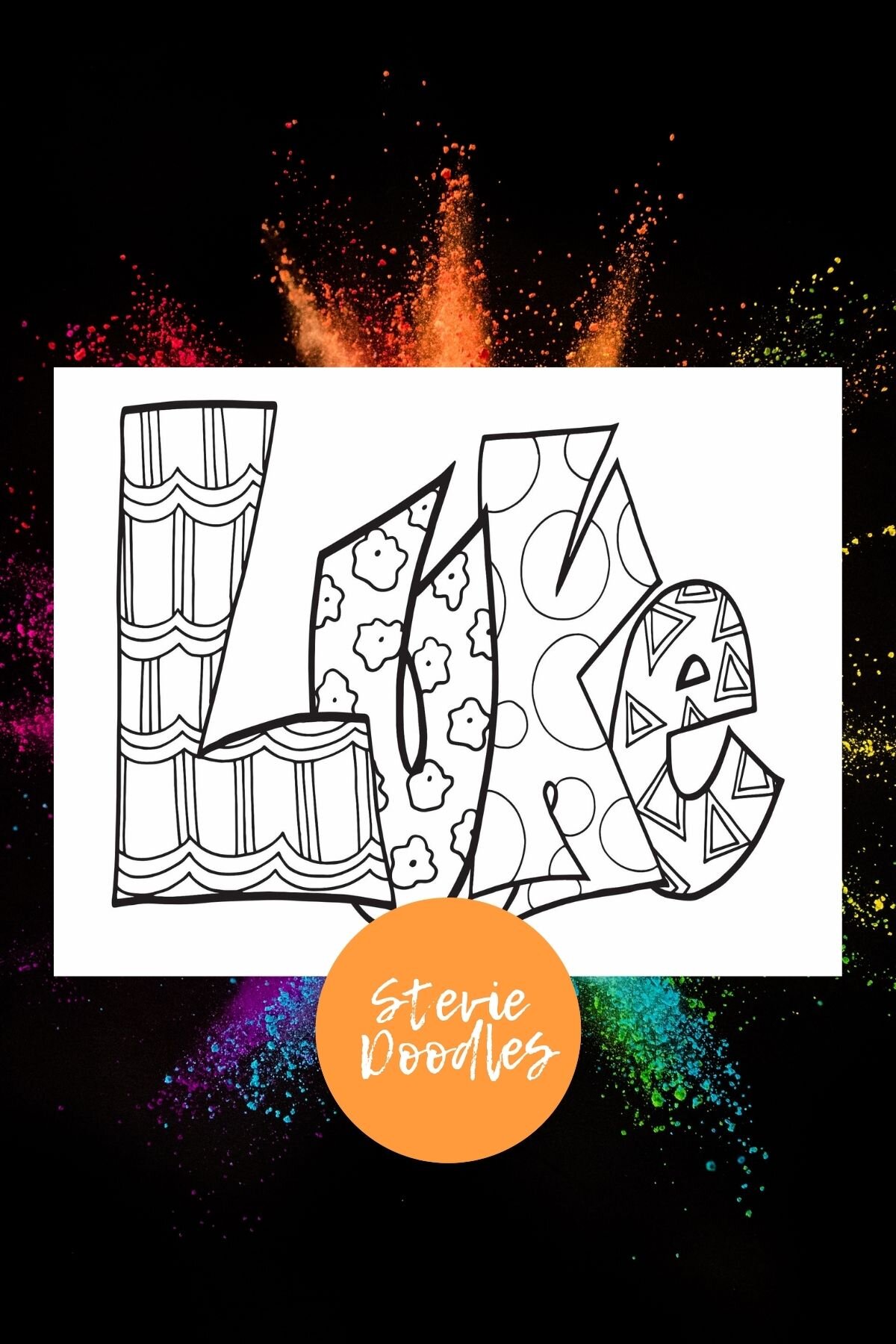 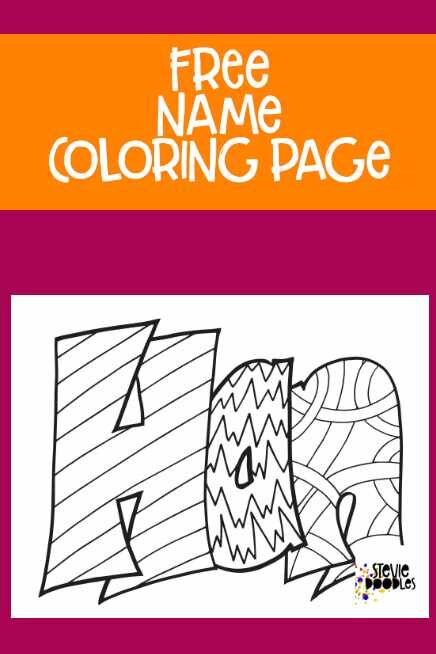 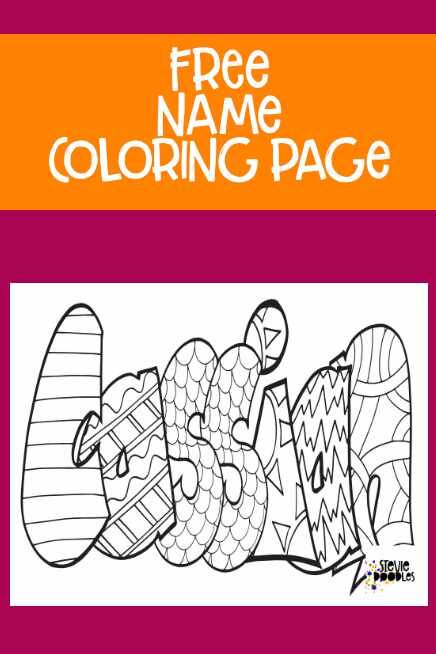 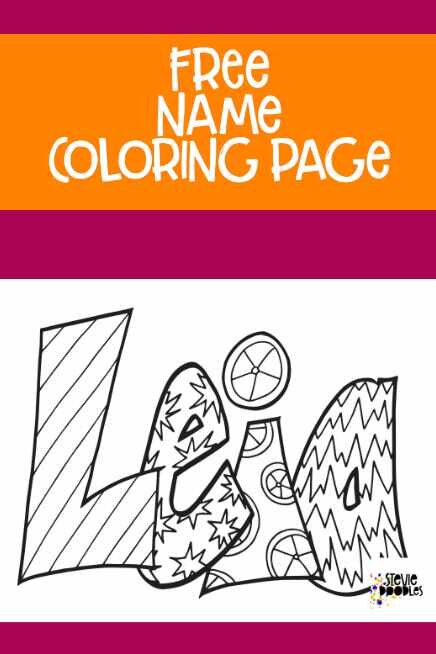 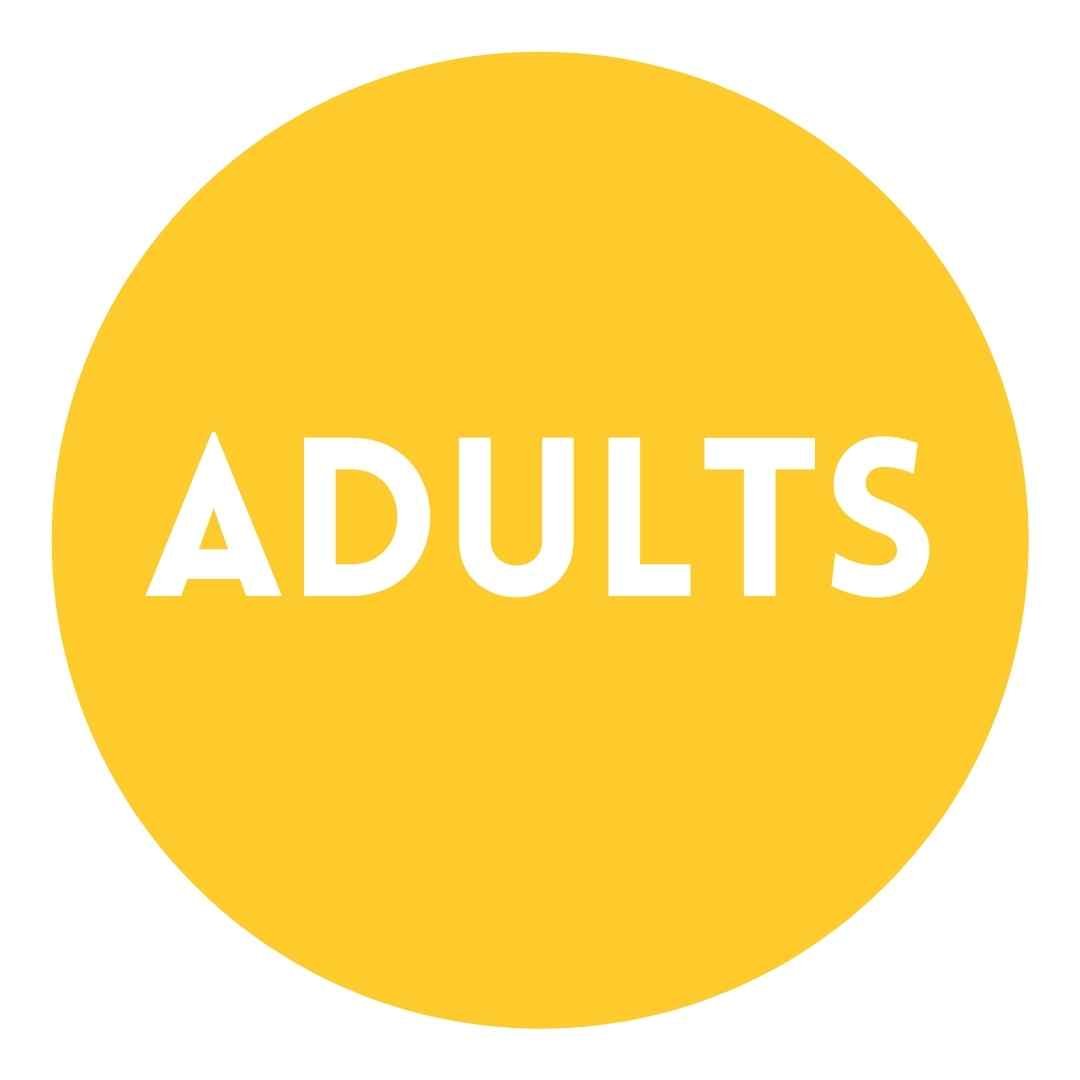 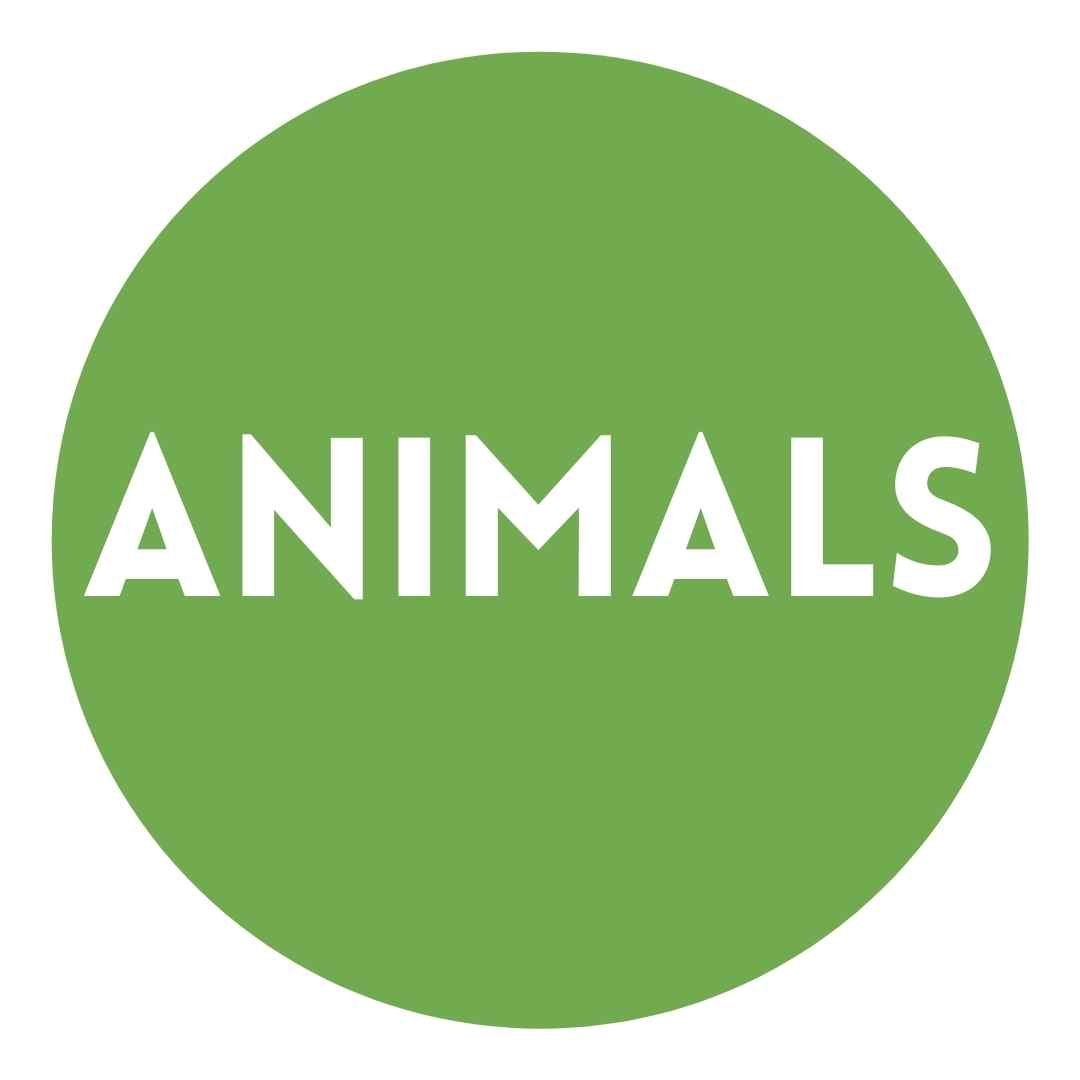 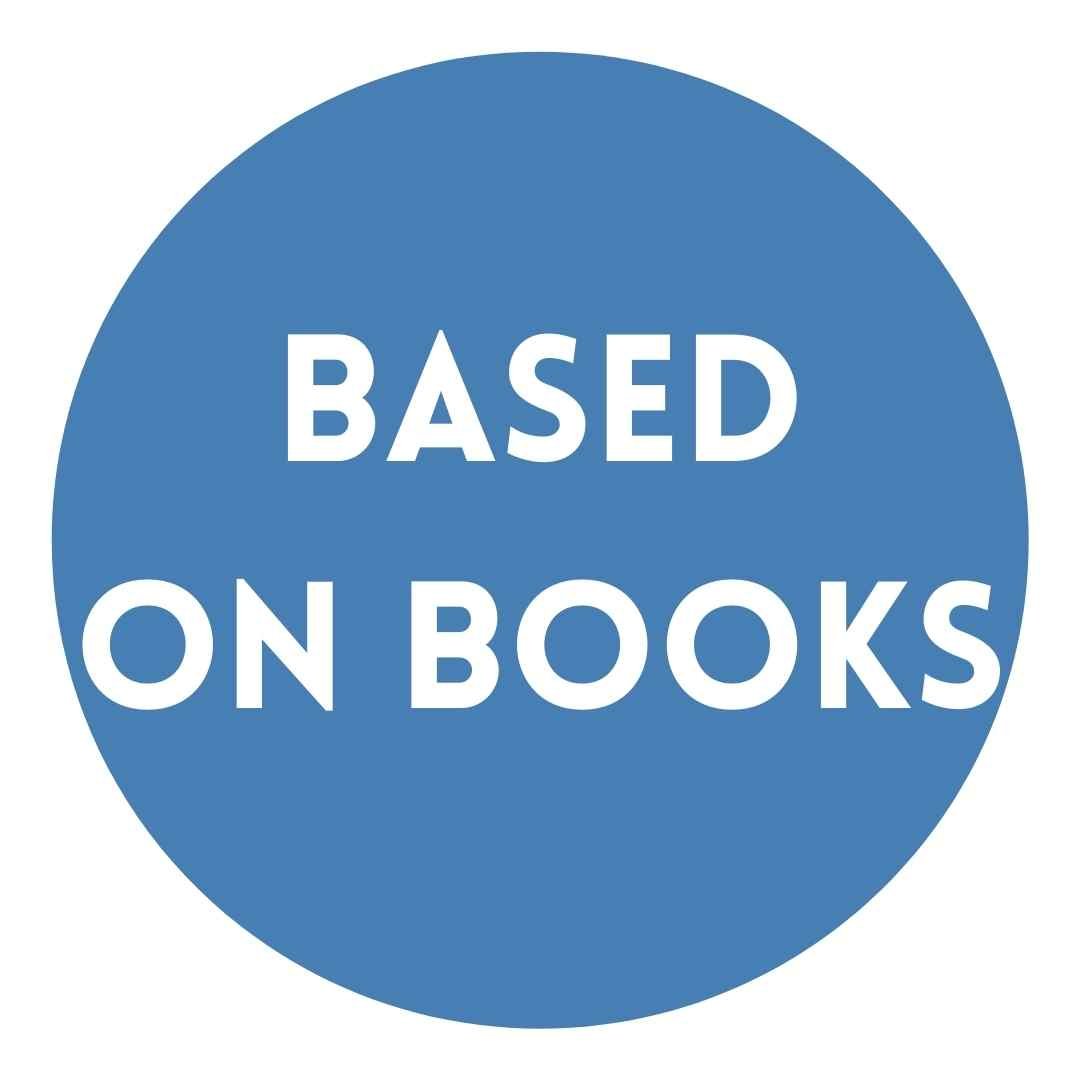 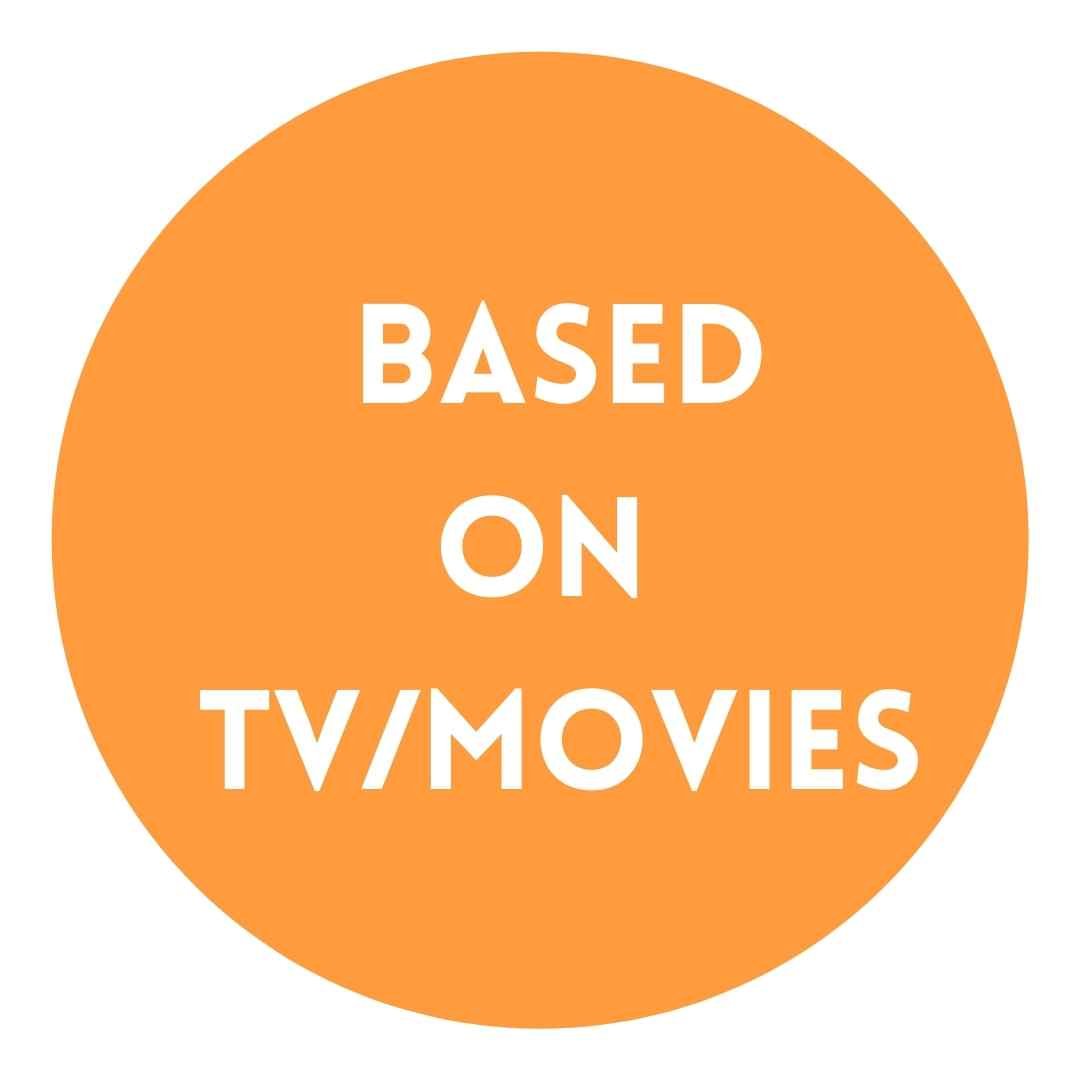 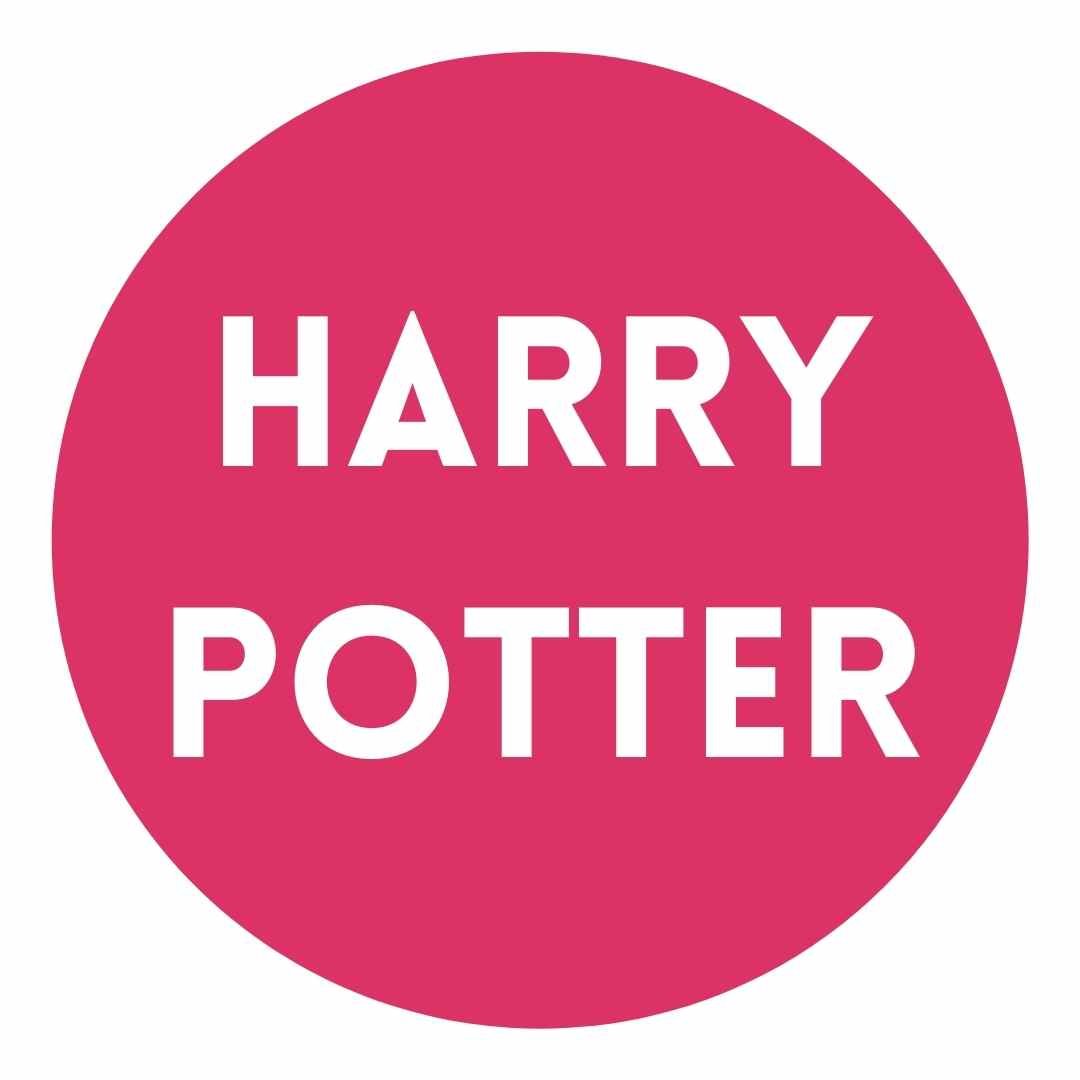 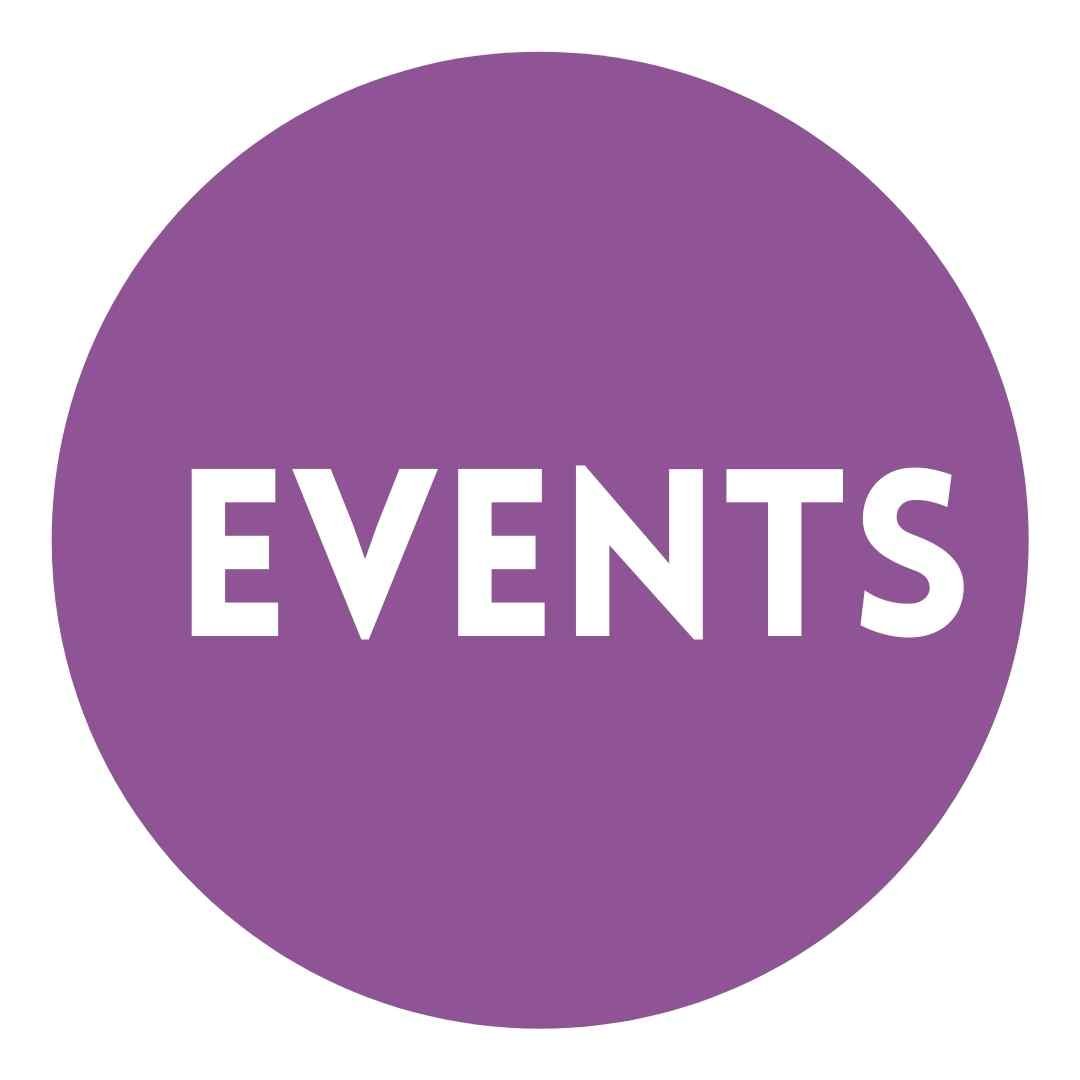 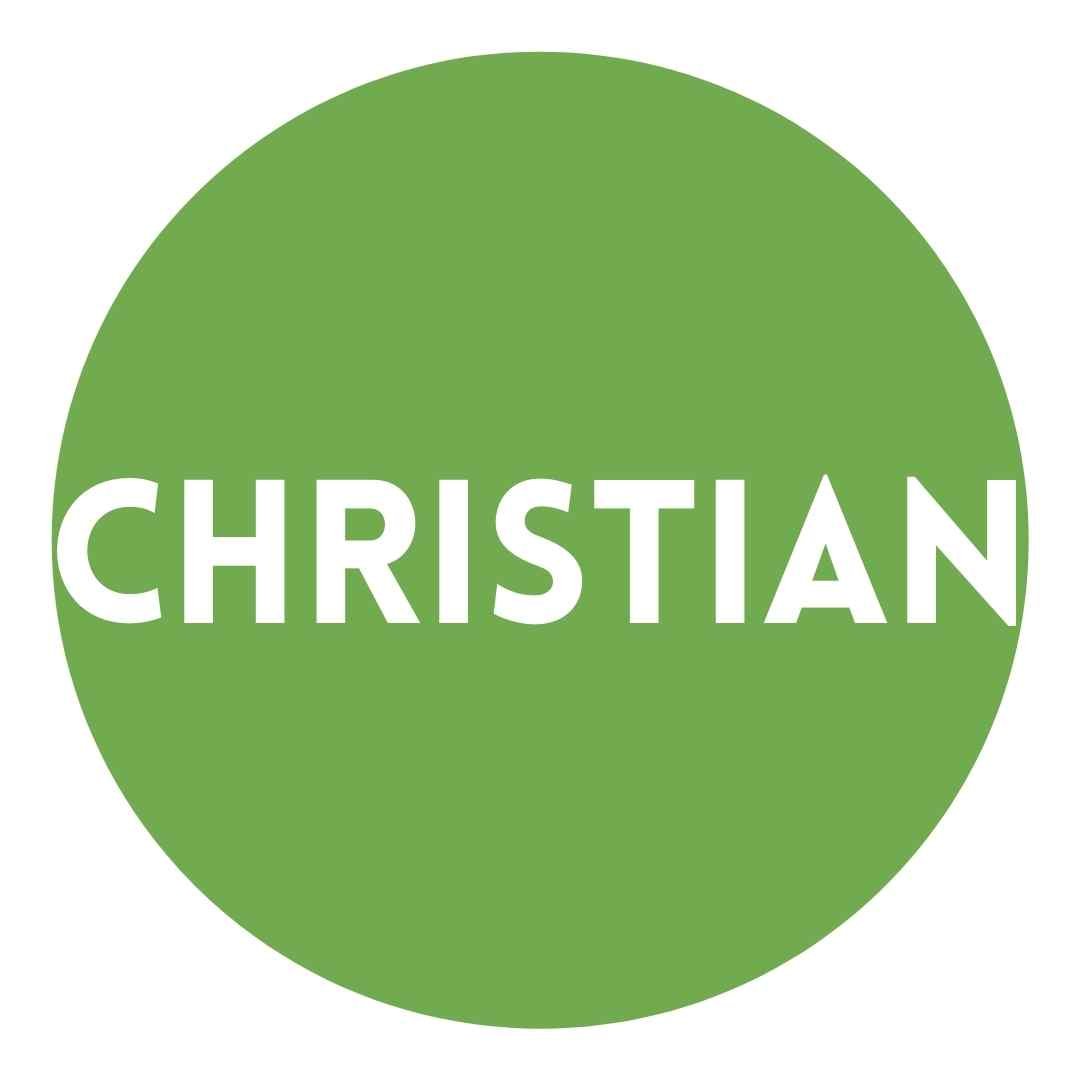 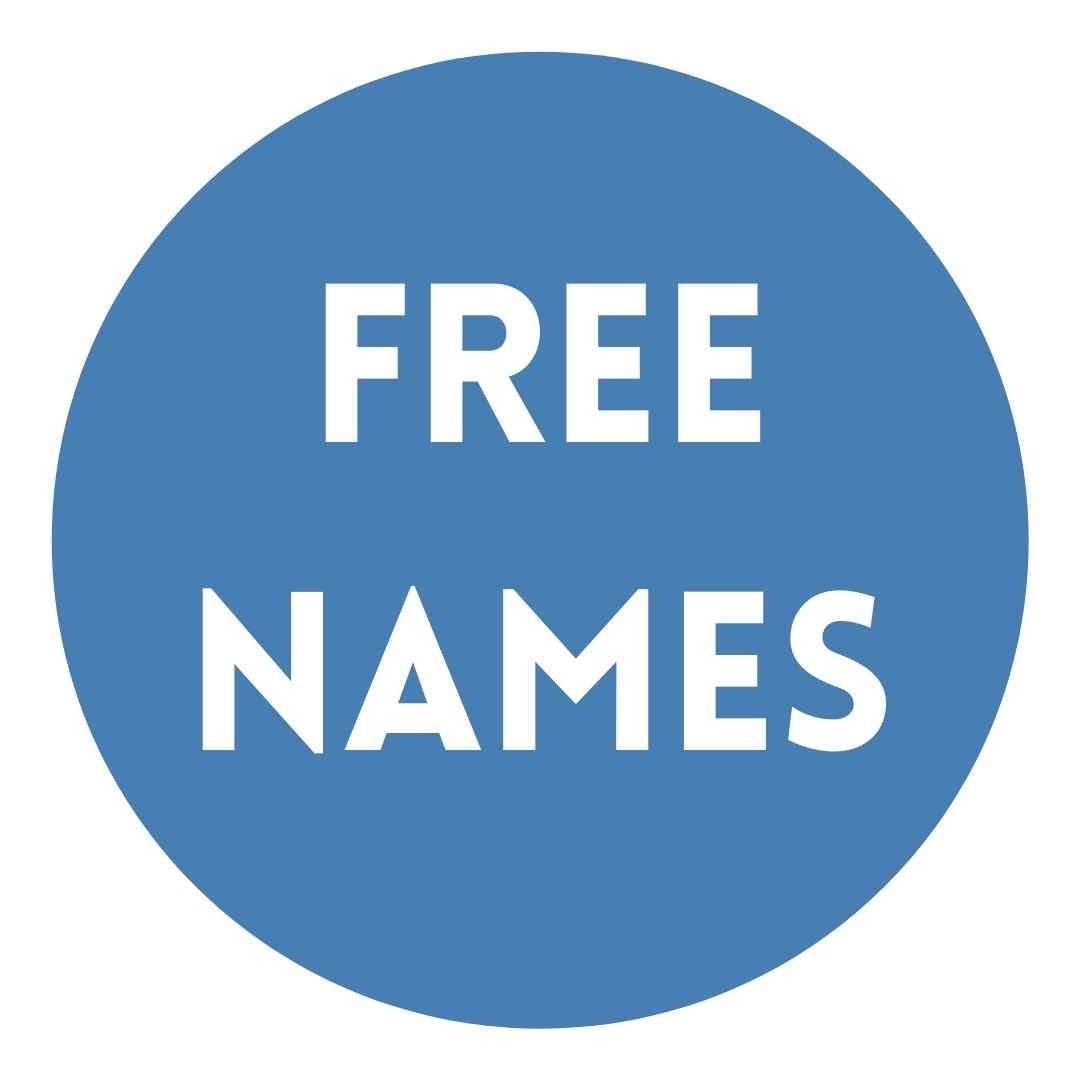 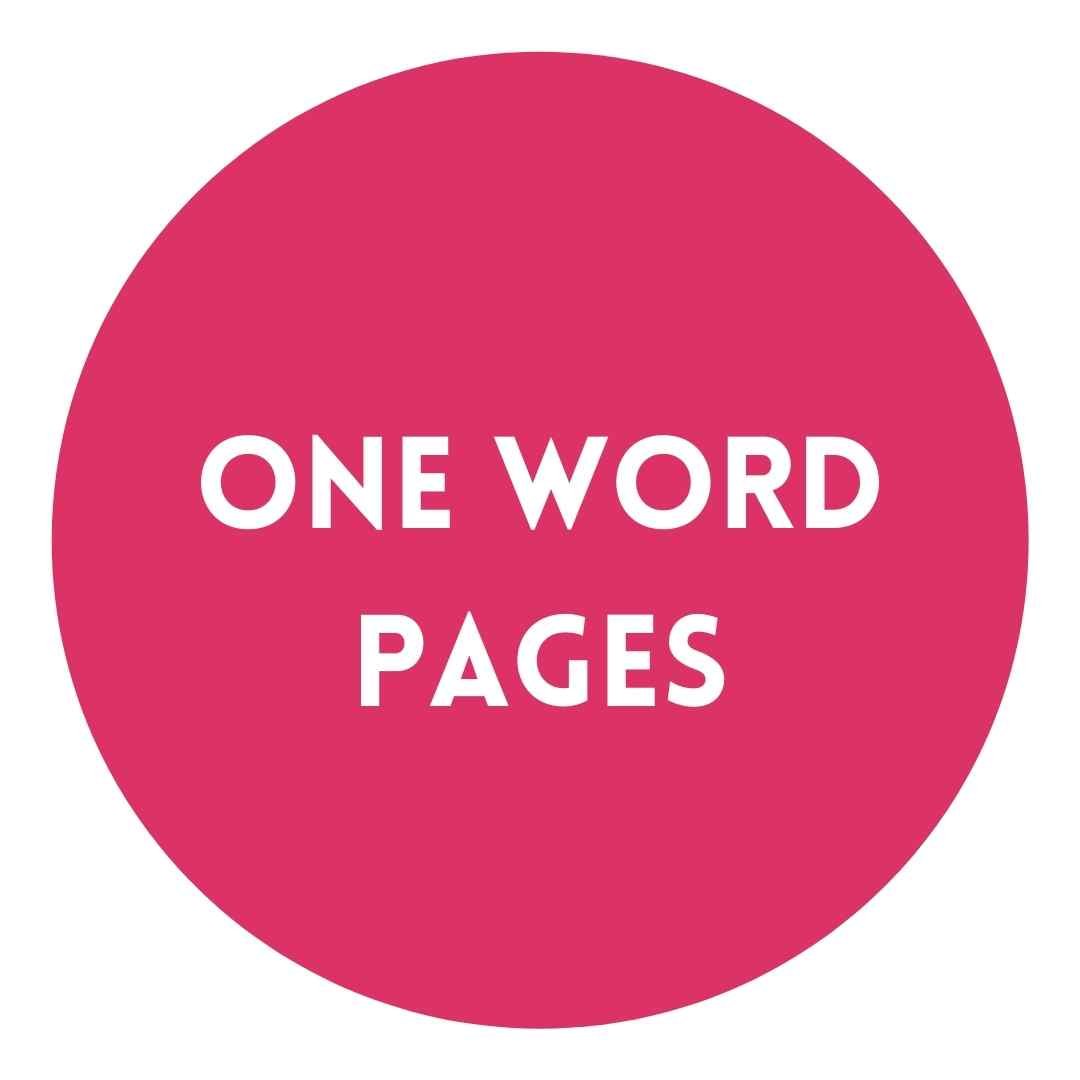 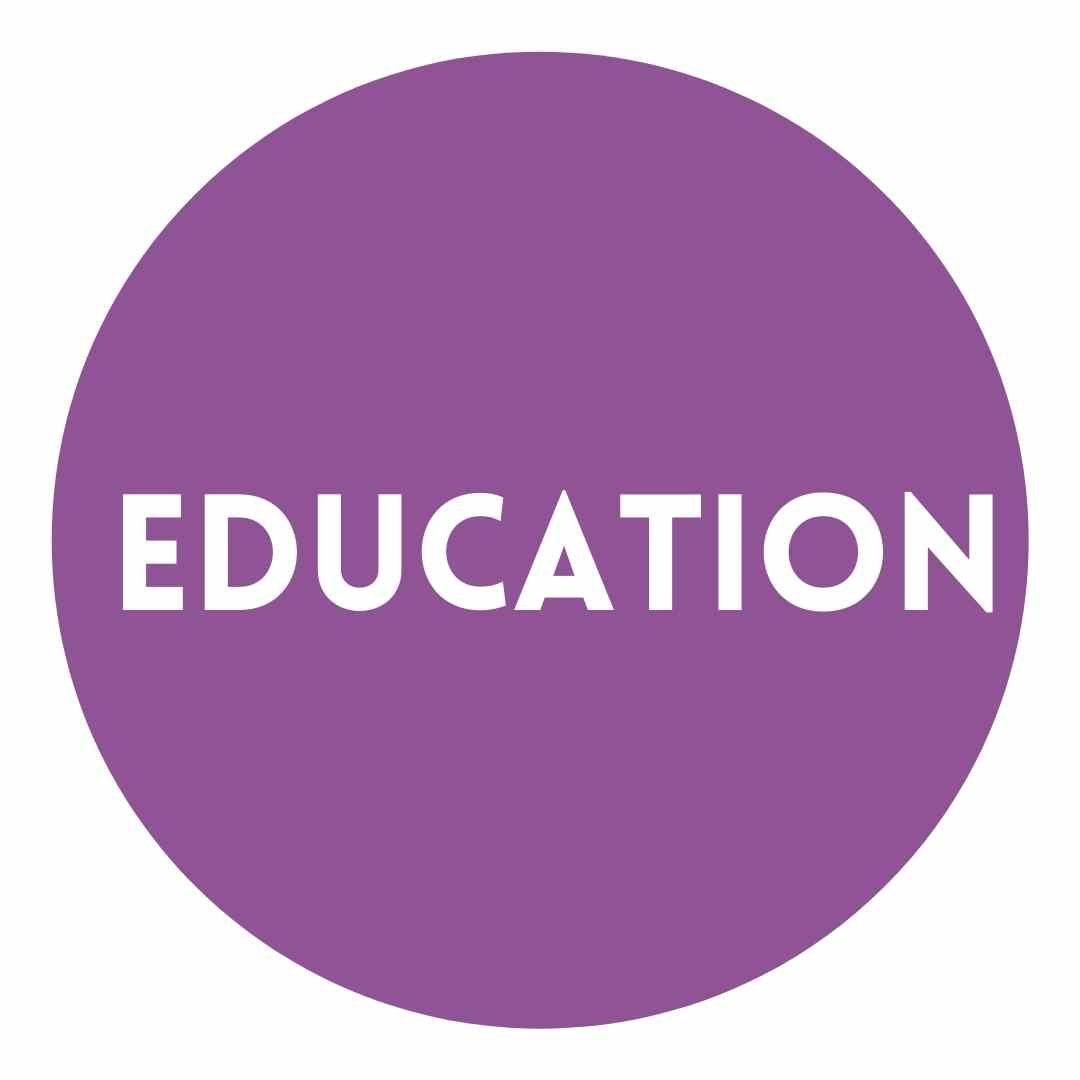 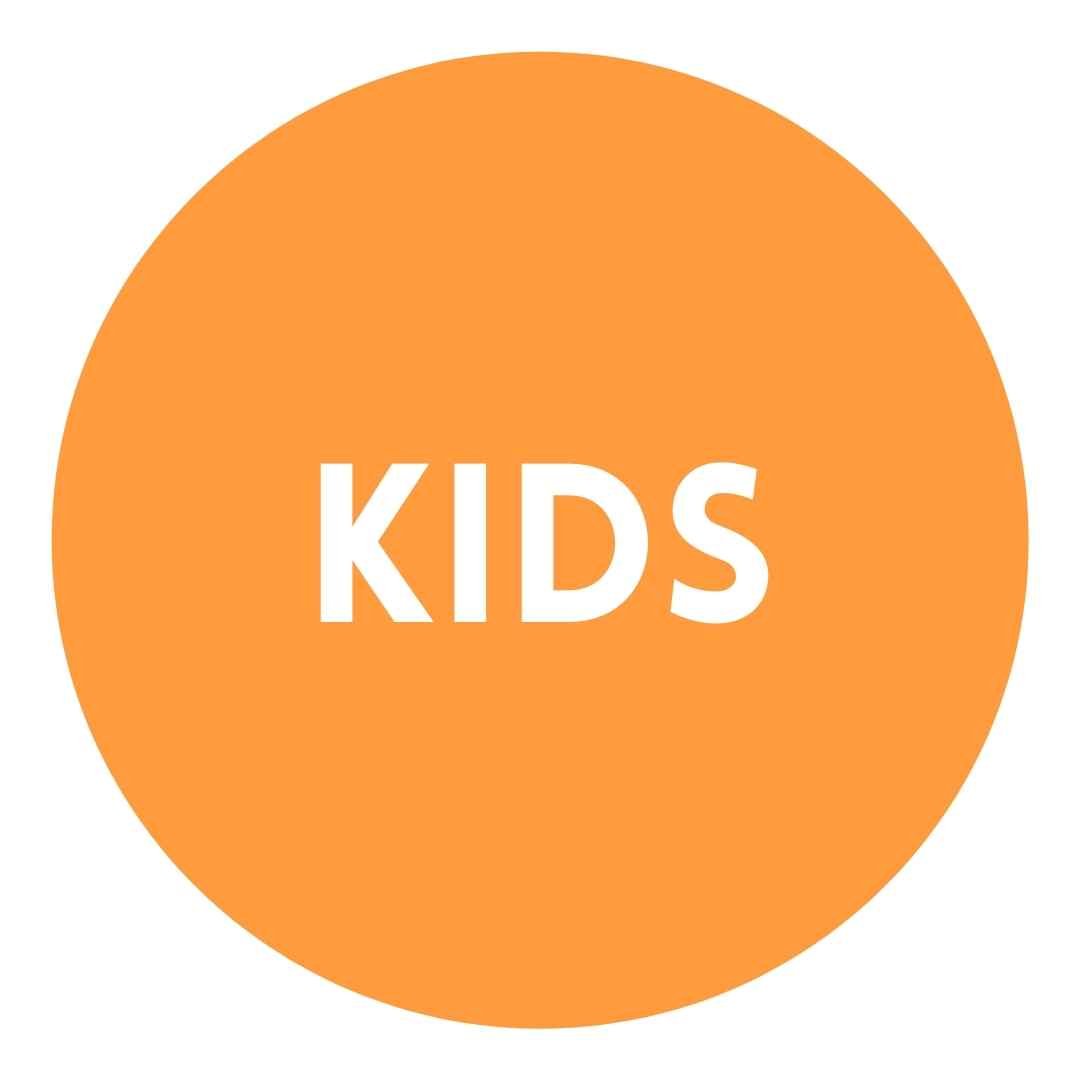 Free When You Join My Email Friends!